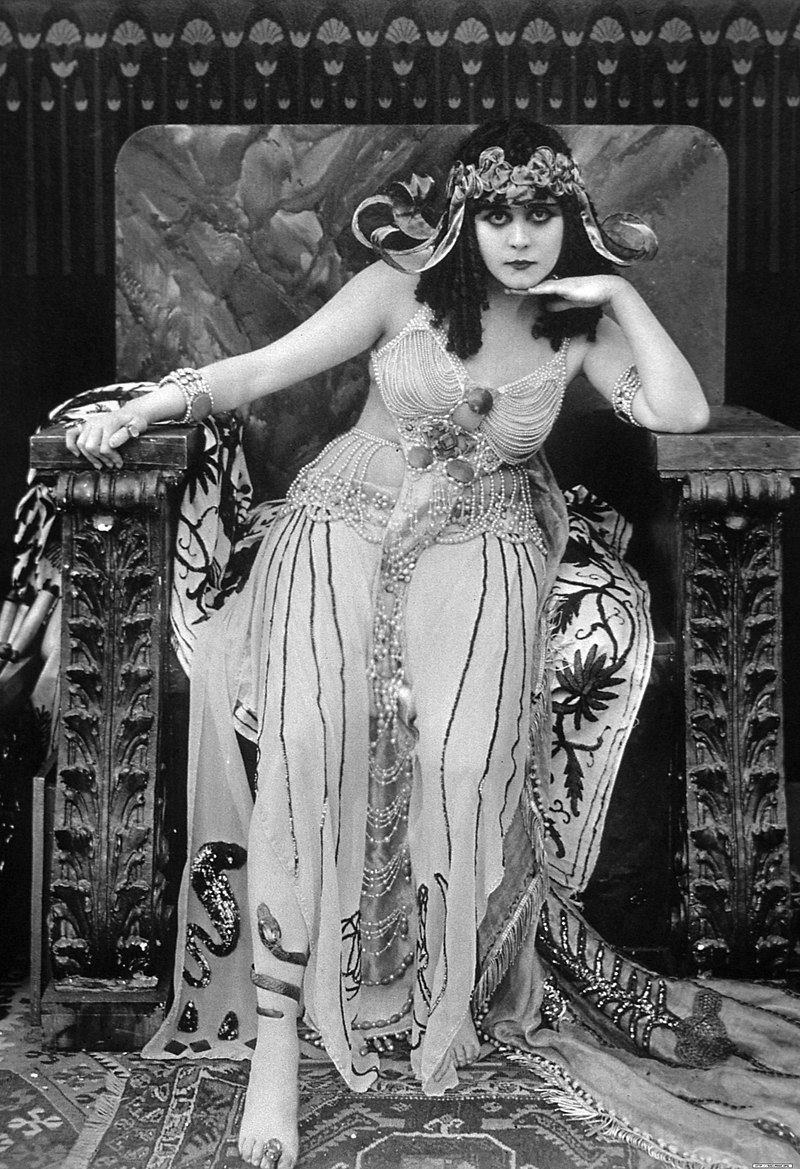 Please Note: Comments may be considered “published” in regards to other contest requirements.

All stories are fall under general copyright laws. No part may be reproduced without the express consent of the respective author.

***the next writing prompt will be chosen by Ken Cartisano per the Writing Prompt Roster.

To be included in the “writing prompt roster”, you must have submitted two stories in the last sixty days. The roster is alphabetical and can be found here.

See How to Participate for complete rules and disclaimers.